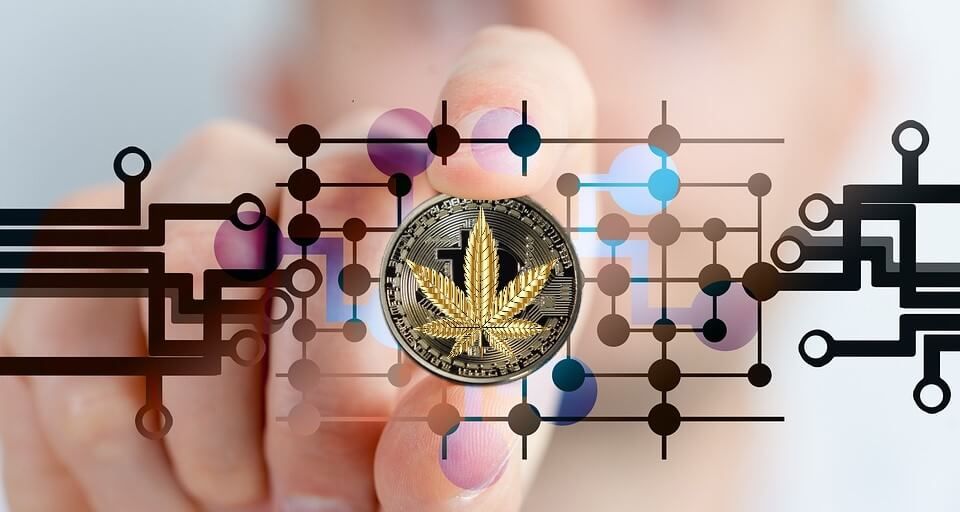 We’ve all heard of NFTs being used to capitalize on digital images of maritime characters with exposed brains and corporate executive tweets, but — actual cannabis? Is this a first for you too?

Weed has gotten in on the non-fungible token game, and you can thank a South African business executive for showing how lucrative it can be for sellers. Matt Benas paid 224,000 rand (nearly $16,500 USD) in a transaction billed as the “world’s first NFT authenticated cannabis strain.”

But what did he score? Two packs of Gage Green Group (GGG) seeds that no one else in the world has permission to cultivate and some middling art created by GGG’s founder.

The strains sold, “Rise” and “Burn,” mark the first time GGG has limited sales to a single buyer. The award-winning company, which has created over 200 strains that often retail around $1,000 per pack, describes Rise’s flavor profile of the strain on its website as having “a juicy plum and berry terpenoid profile, backed by a soothing eucalyptus and camphor essences,” with lots of gas notes.

“Rising above the clouds and soaring past the competition,” the same page declares, “Gage Green Group drops the Rise at a time when the rest of the genetic and seed industry is chasing numbers and volume.”

All the same, the company did post media coverage of the astronomical sum the seeds sold for — not to mention, stipulate a minimum bid of $8,000 for the 10-pack of seeds.

Rise sold to Benas for 5.5 Ethereum (the cryptocurrency of choice for many NFT transactors), and Burn for 1.852 Ethereum.

The high price point was likely not for the works of art attached to the seed sale, which frankly looks like something your stoner uncle made in his spare time (and that your aunt made him hang in the garage.) It was for the coveted seeds. Obviously. The two pieces of art were, however, created by the founder of Gage Green Group himself, Jeff Selsor (aka- Keyplay7).

Benas, a serial entrepreneur who’s launched ventures in web development, home renovation, frozen food, and high-performance vehicle customization, says that this buy was about putting his country on the cannabis map.

“I really want South Africa to have something unique and special throughout the world… and now we do, South Africa is going to be producing an absolutely unique cannabis strain that only we will be able to produce,” he said. “You’re only going to get a once-off, one in the world.”

South Africa has enacted cannabis cultivation legalization measures that have been criticized for favoring corporations and ignoring the rights of the country’s small-scale farmers.

The story of how Benas scored these exotic cannabis seeds will certainly put him in the spotlight and increase his visibility.

“NFT is a great technology to govern and protect the rights of [cannabis] breeders,” he said.

But the purchase has run into a certain amount of derision online from individuals who don’t get why Benas would drop so much money for cannabis seeds. He says, they just don’t get it.

“Most of the people are reacting [negatively] because they don’t know and don’t understand,” Benas concluded.

Hopefully these seeds grow into flower that lives up to the hype.