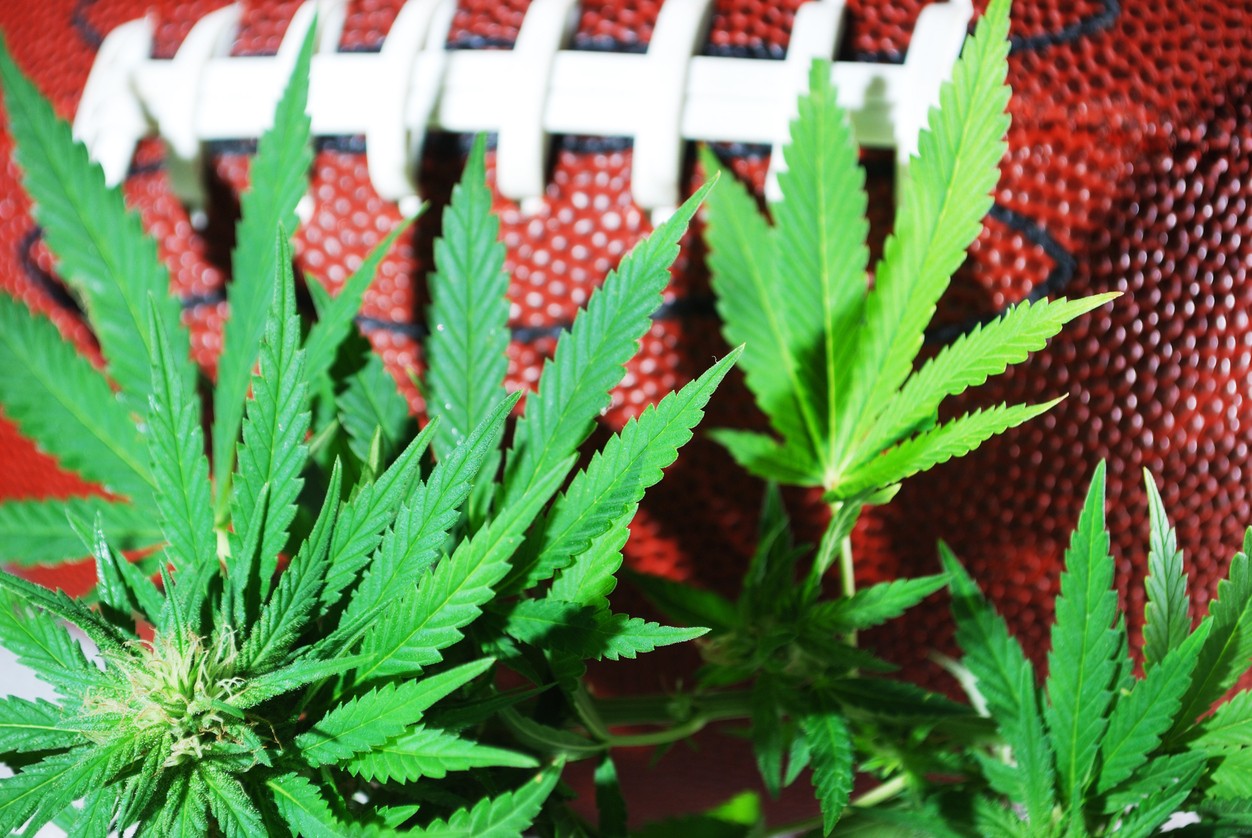 This summer, the NFL will award $1 million in grants to researchers investigating how medical marijuana can serve as an alternative to addictive opioid medications.

The football league initially began investigating the healing powers of cannabis back in 2019. In partnership with the NFL Players Association (NFLPA), the NFL created two committees to investigate non-opioid methods of pain management. This February, the committees released a joint request for clinical research studies exploring how cannabis and other non-opioid treatments could help fight chronic pain.

This week, the NFL-NFLPA’s Joint Pain Management Committee (PMC) announced that it was ready to take its research to the next level. At a press conference held this Tuesday, the PMC acknowledged that “clearly there are a lot of great ideas in this space and there’s a lot of important research that needs to be funded,” Marijuana Moment reports.

To further this research, the committee will offer $1 million in grants to researchers “who have the current capability to carry out studies aimed at supplementing the PMC’s knowledge about pain management and athletic performance in elite football players.” The committee will select up to 5 pilot research proposals and divide the grant money between them based on the strength of their applications.

Specifically, PMC officials are hoping to learn more about how cannabinoids can affect pain in elite football players, including post-surgical and chronic pain. The committee also wants to investigate how cannabis or cannabinoid use might affect the athletic performance of players on the field. And as a third line of inquiry, investigators want to discover how other non-pharmacological treatments could help manage pain.

“The NFL’s intent through this Funding Opportunity is to demonstrate the potential for translational breakthroughs by leveraging innovative research, emerging science, current data sets and archival material related to use of alternatives to opiates in the management of pain, as well as the impact of cannabis or cannabinoids on athletic performance in elite football players,” the committee explains.

To apply for these grants, any interested party must submit a short Pre-Proposal outlining the qualifications of the research team and the general goals of the proposed study by July 31st. The top applicants will be invited to submit a formal proposal and oral presentation, which will be scored and reviewed by the committee.

There is still one major stumbling block that could impede the successful completion of these studies, though. PMC co-chair Dr. Kevin Hill told Marijuana Moment that the Schedule I classification of marijuana “definitely adversely affects the level of research that is allowed.” Dr. Hill also noted that the overall lack of funding for medical cannabis research “affects it even more adversely.”

“You have a lot of folks—both states and companies—who are profiting considerably through the sale of cannabis and other cannabinoids, and most of those groups are not contributing to the science,” he continued. “I think that’s one of the great things about this request for proposals is that obviously the players are stakeholders and we want them to have the best in terms of pain management, so we’re interested in trying to find out some of the answers that people have been saying that they’re interested in for a number of years.”

It may take years for these NFL-funded studies to complete their research, but even so, the football league is already relaxing its prohibitions against cannabis use. Last March, the NFL announced that it would no longer suspend players who test positive for weed, or any other drug for that matter.